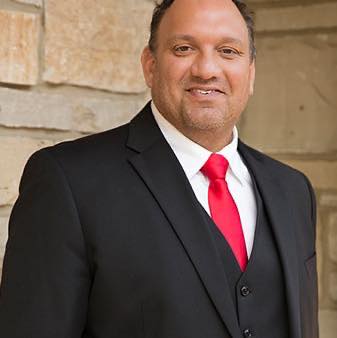 Another candidate is interested in running for the 55th State House District seat currently held by Marty Moylan of Des Plaines, the Journal has learned.

Norwood Park Republican Committeeman Anthony Beckman confirmed he is considering a run and said he would know by the weekend if he will run.

In October, Park Ridge resident Michael Walters announced his candidacy to run for the 55th District seat. Walters said he met with Beckman at a Dunkin Donuts on Lawrence Avenue in Norridge on Monday, Jan. 10 where, Walters said, Beckman encouraged him to withdraw from the race, claiming Walters he would face a “six-figure” campaign war chest and an army of campaign workers opposing him.

Beckman confirmed the meeting took place but said he was only informing Walters he was considering a run.

Walters works as a real estate broker and community college instructor in real estate. He also worked for Maine Township years ago. Township officials said he worked as a monitor at the front desk in township hall in Park Ridge.

Beckman has run unsuccessfully for various seats that would have brought him to Springfield. Walters said he has never run for public office. 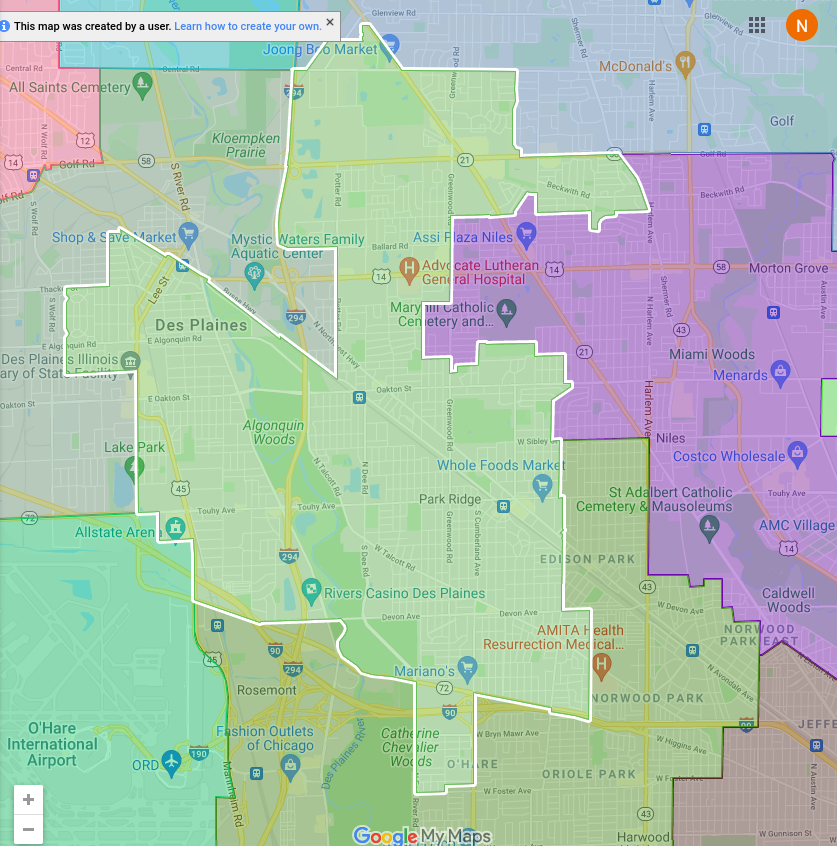 A map of what will be the new 55th State House District will be when state representatives are sworn in next year.

Candidates running for office are running to take seats that will be geographically altered when they take office in early 2023. Walters said Beckman lives in Harwood Heights — outside of both the old and the new 55th District boundaries.

After nominating petitions are filed in early March, an objection period begins where issues including the number and validity of nominating petition signatures, along with residency requirements can be challenged. If those objections are withheld, a candidate can be removed from the ballot. 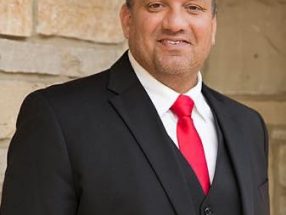